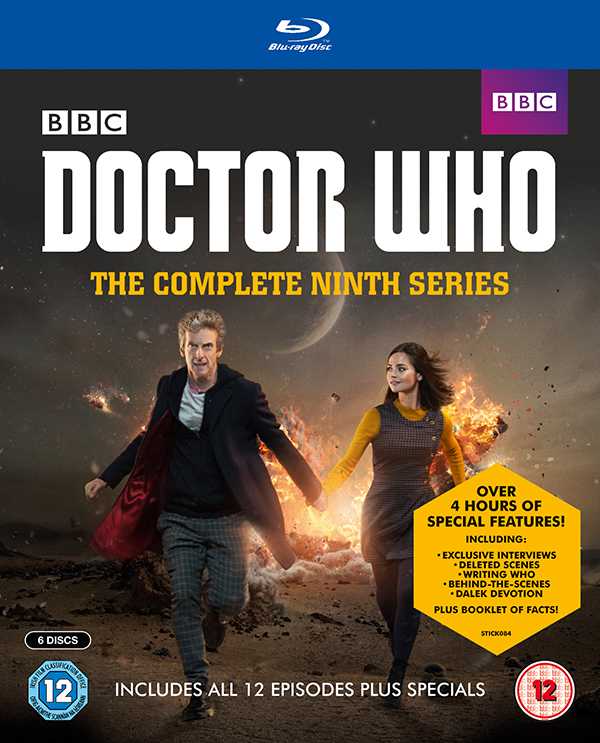 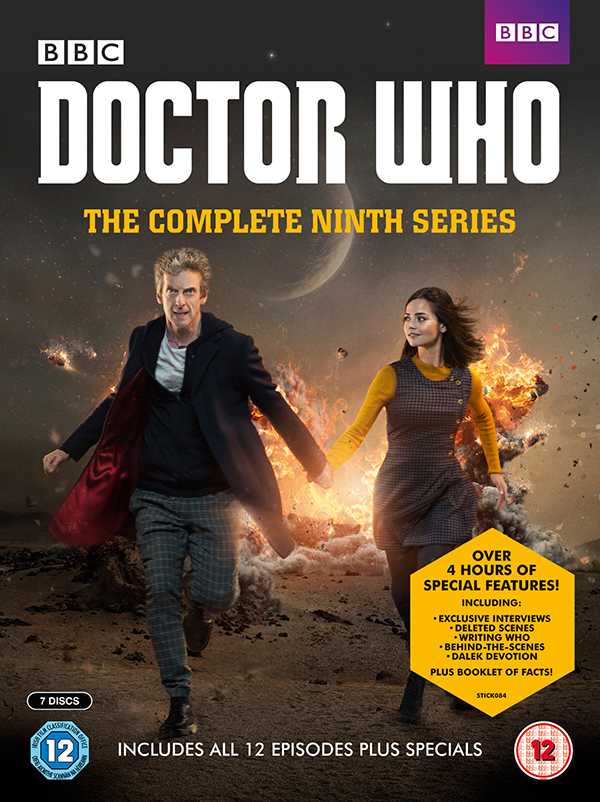 Arriving on an underwater base under attack, it’s up to the Twelfth Doctor and Clara to save the frightened crew. But also onboard is an alien spaceship, and the base is being haunted by the most impossible of things.
The Doctor’s deepest beliefs are challenged when he encounters something he cannot explain. Can it really be possible? Can ghosts be real?