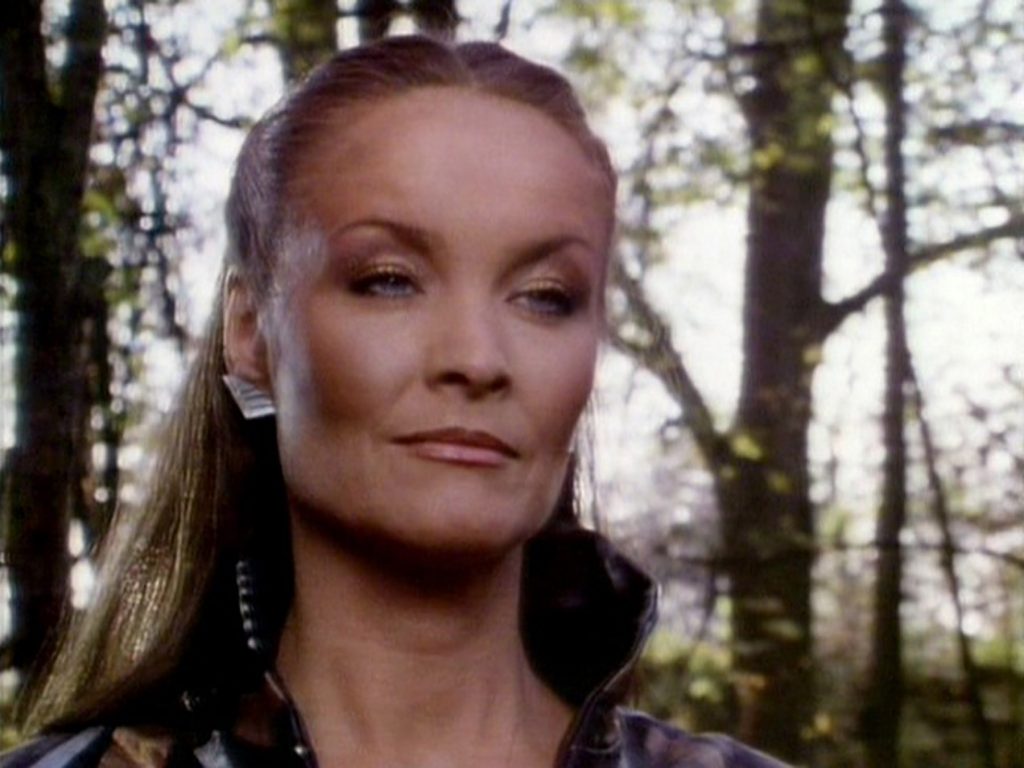 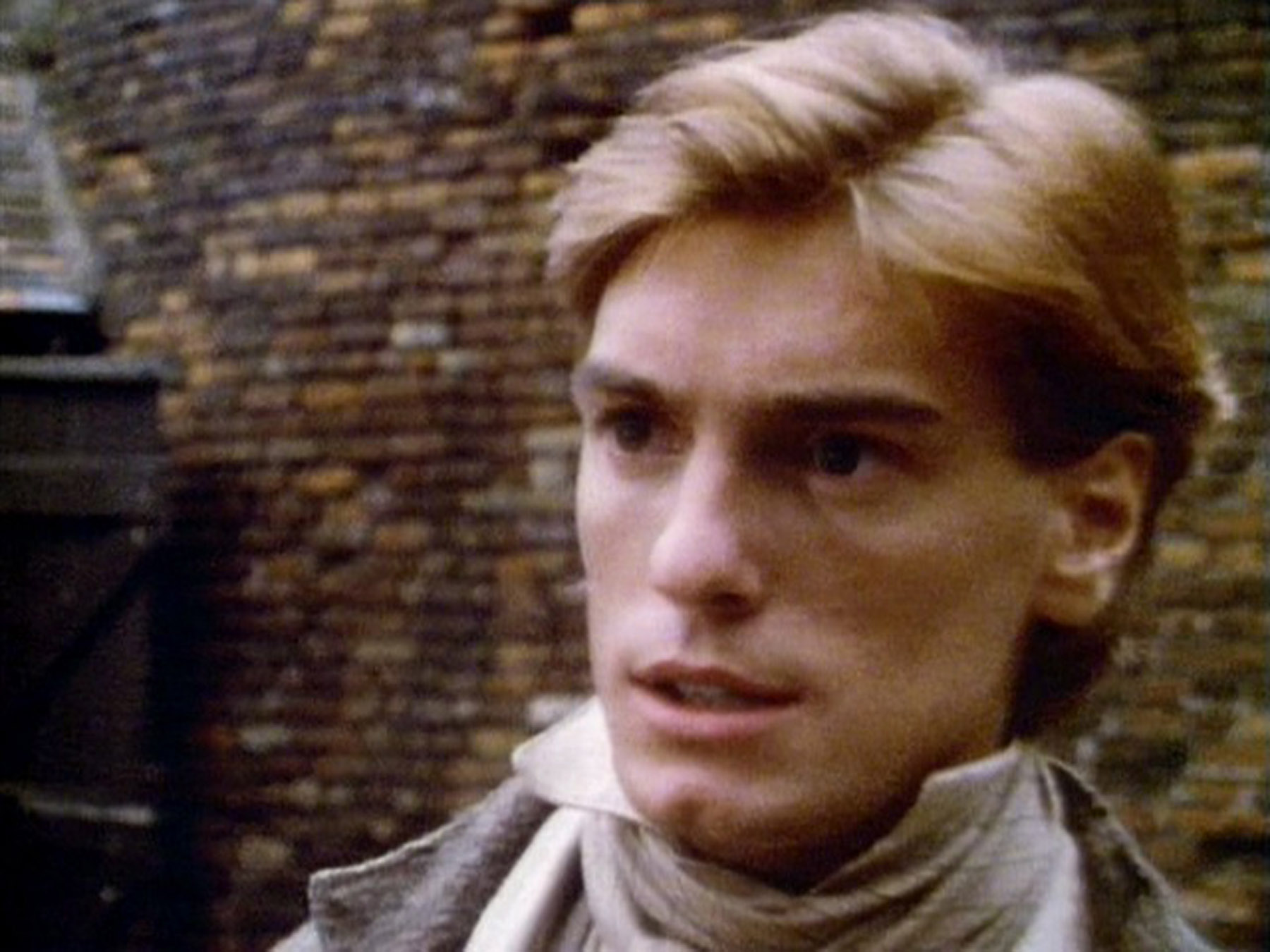 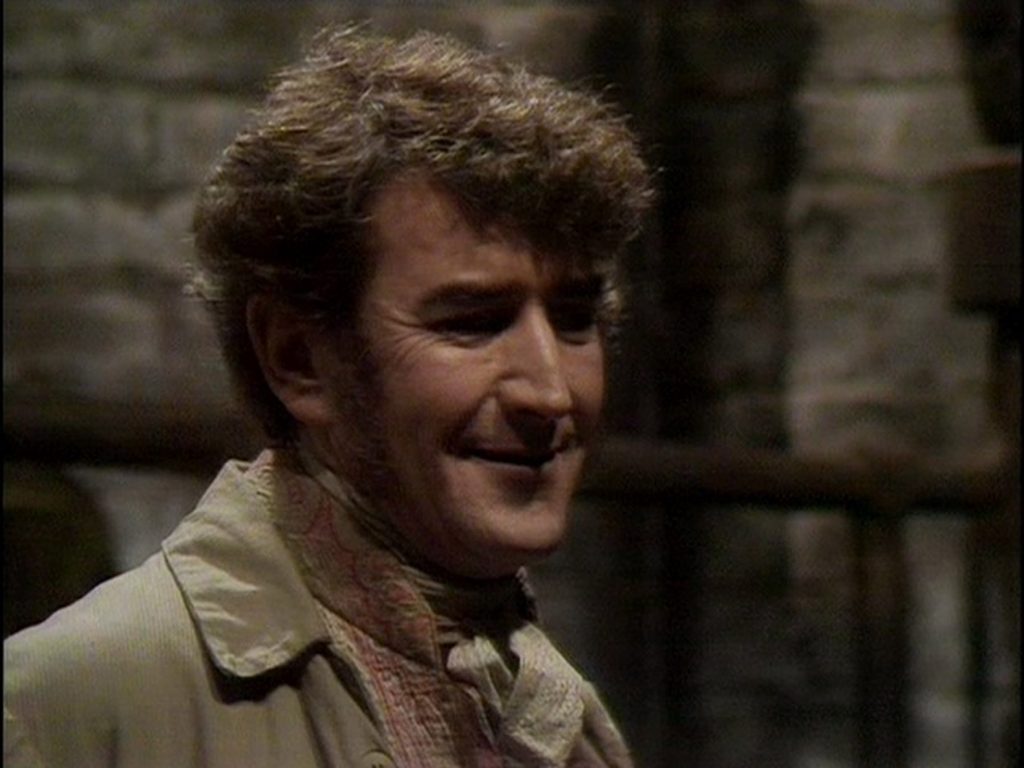 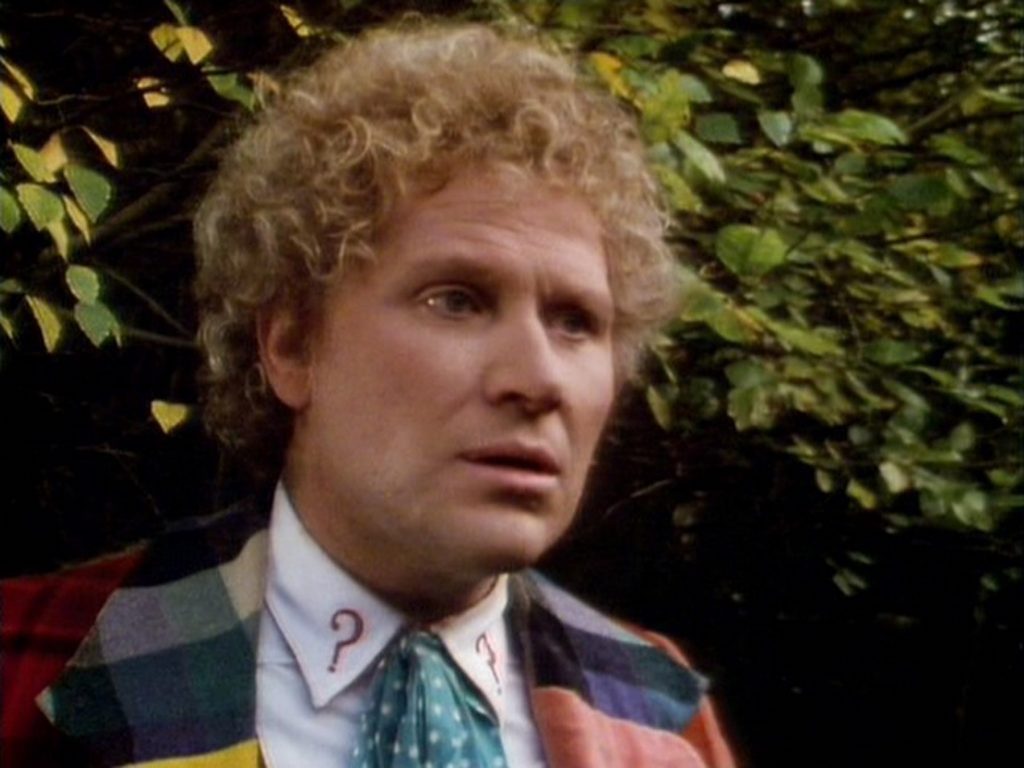 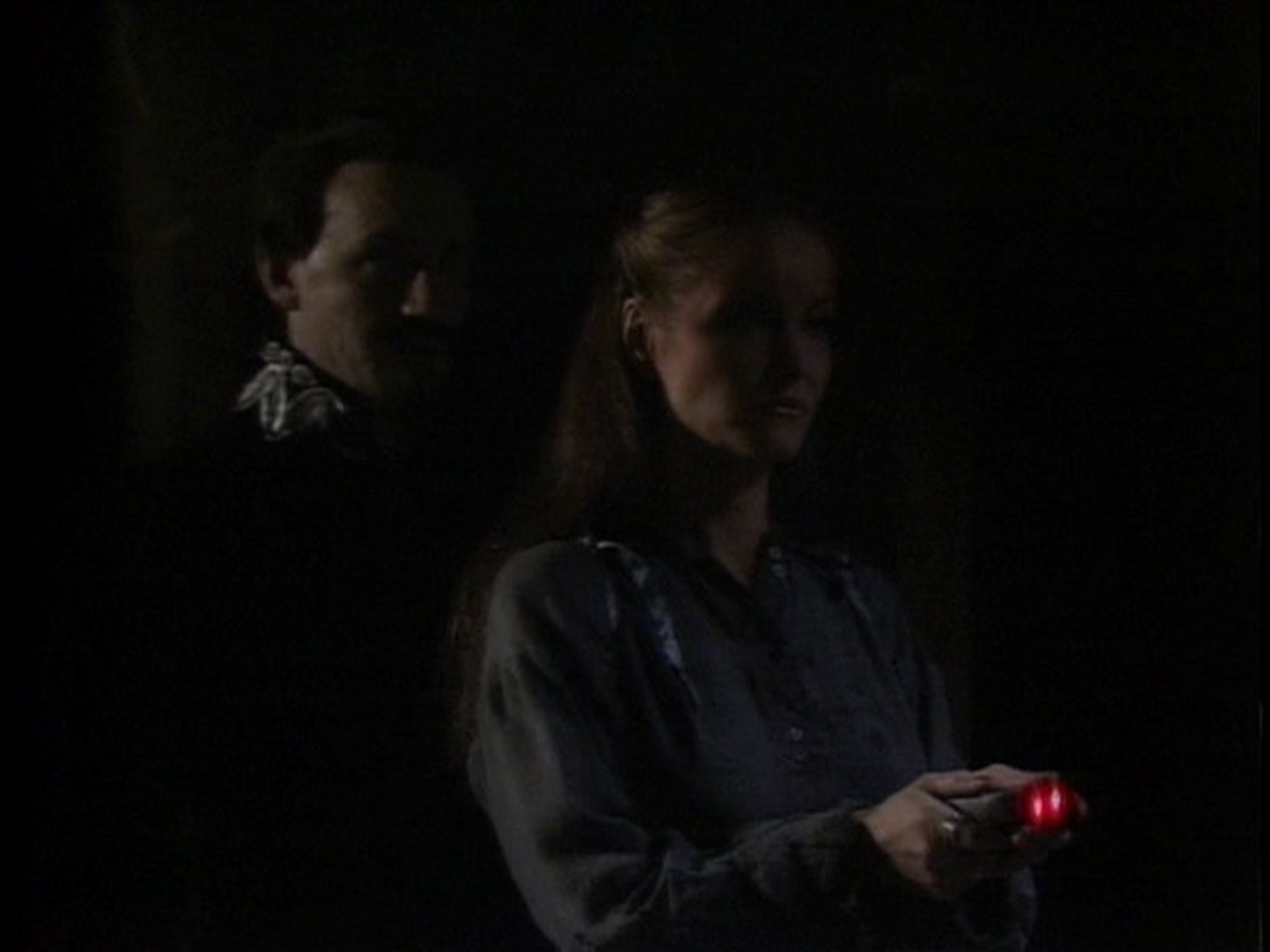 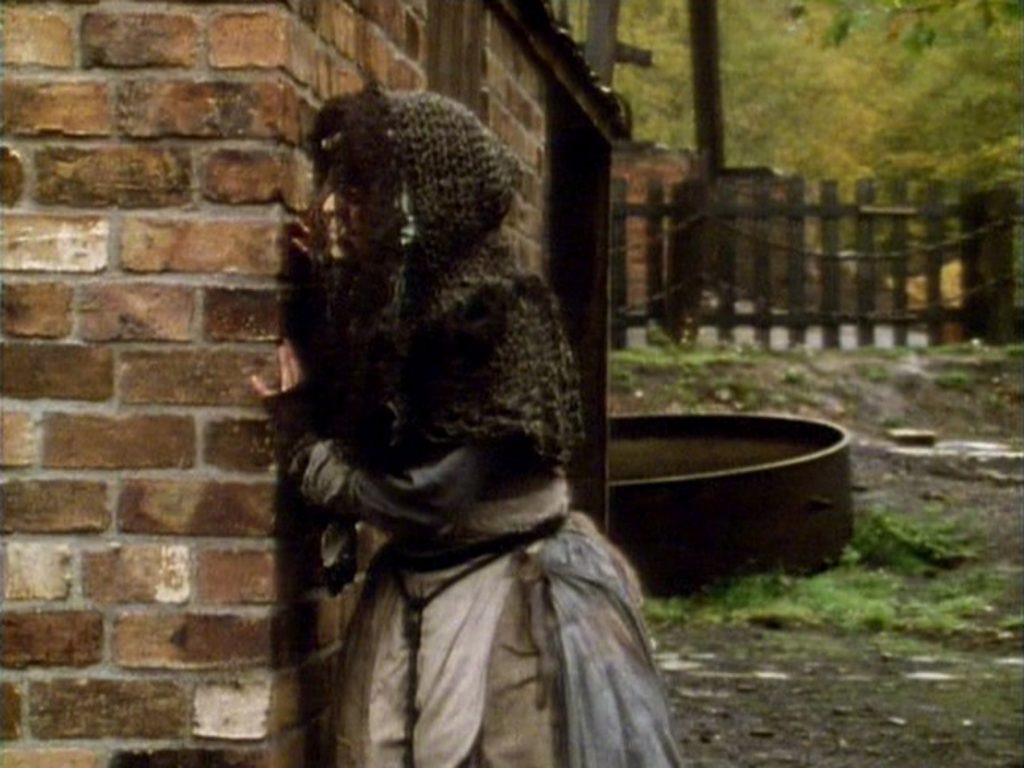 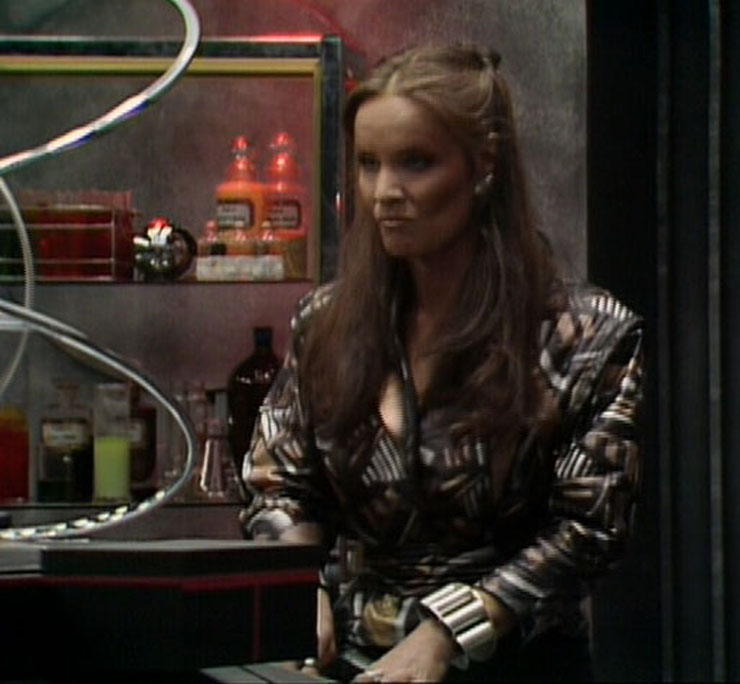 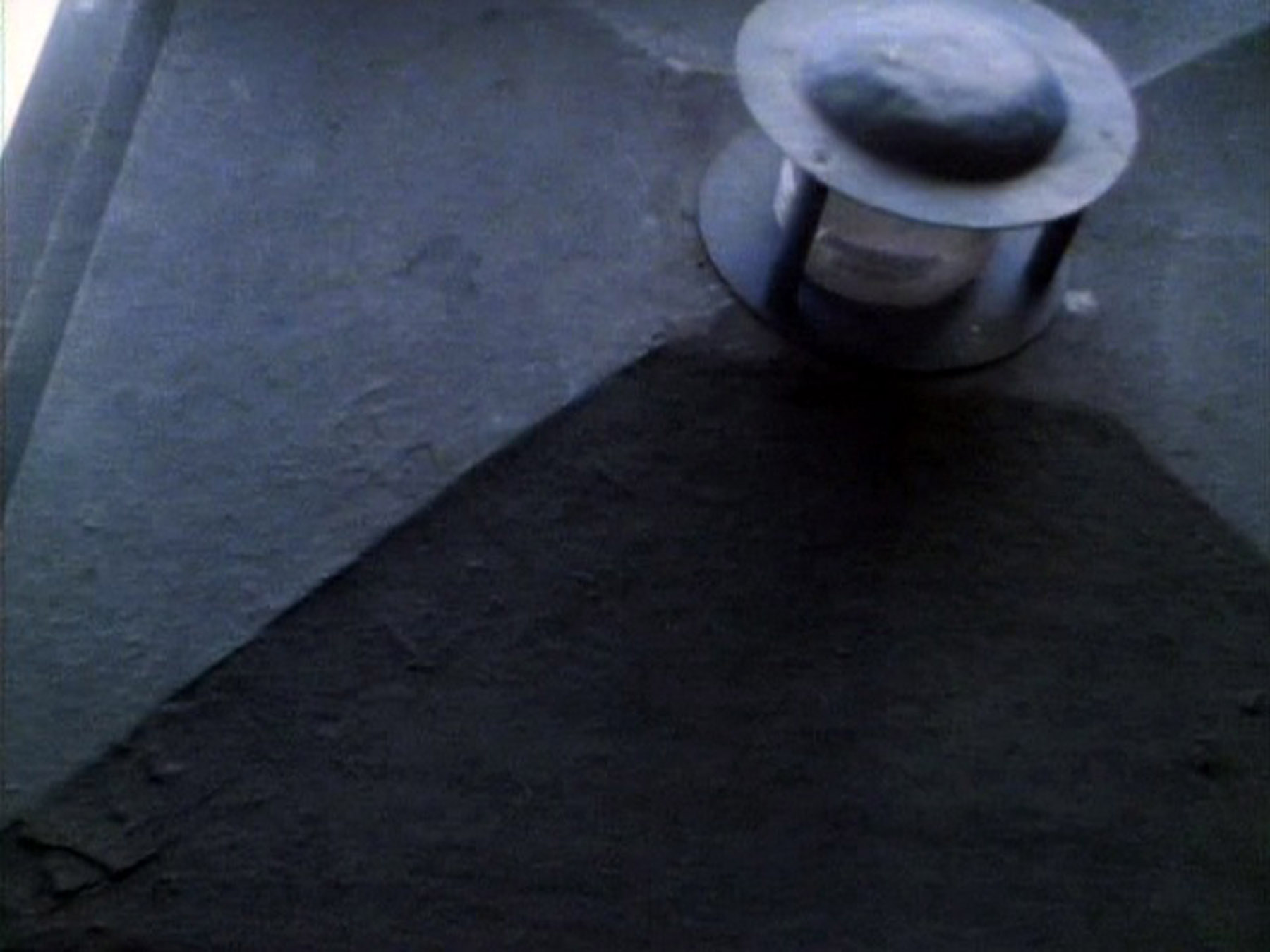 The Mark of the Rani sees The Doctor pitted against not one, but two evil Time Lords – his old enemy The Master (played with great relish by Anthony Ainley) and the glamorous yet deadly Rani (Kate O’Mara). When The Doctor and Peri arrive in North East England in the early 19th Century, they discover groups of violent men rampaging around the countryside, smashing up machinery. What’s causing this strange behaviour? And does it have anything to do with the presence of famous inventor George Stephenson?